X
You are here: Home / Behind The Books / Behind the Books – K.A. Tucker’s Latest Book Release + Five Fun Facts about “One Tiny Lie”

<— Just released today (sequel to her fantastic Ten Tiny Breaths), One Tiny Lie: is about Kacey’s sister, Livie. A character totally deserving of her own story. And now we get a little sneak peek “behind the book”:

Five Fun Facts on One Tiny Lie: A Novel

#1. Before the Ten Tiny Breaths series was picked up by Atria Books, I had a cover created for One Tiny Lie. I won’t post it because I can use it for another book, down the road. What I will say is that the concept is COMPLETELY different from the released (Atria) version.

#2. The idea for rum-soaked gummi bears is from a recent bachelorette party I attended, when I grabbed a handful of bears out of a bowl. I had no idea they were soaked in rum (I had no idea you could do that!). That they had unusually swollen bellies should have tipped me off…

#3. Originally, Livie was going to live with three girls instead of just one, and there was going to be a whole nightmarish roommate sub-plot worked in. It would have been highly entertaining. But, I killed that idea. It was just too complicated, with everything else going on in OTL. I think Reagan comes with enough drama, anyway.

#4. I absolutely despise tequila. I can’t even handle the smell of it. Years ago, when I used to bartend, I’d gag as I poured shots for customers. It’s the most disgusting liquor created by mankind, in my opinion. I’d rather drink gasoline. And yet, I make all of my characters drink it.

#5 – The idea of Kacey texting ridiculous pics to Livie is something that my close girlfriends and I do to each other all the time. Anything goes (including pictures of neighbors, weeding their garden, wearing nothing but a Speedo.) We have no shame and our sense of humor is twisted.  And, yes, we’re all in our thirties…

LOL! This was fantastic. I love the sense of camaraderie, friendship and family when it comes to these characters, and well… that’s just hilarious that she makes them all drink her most-hated liquor. 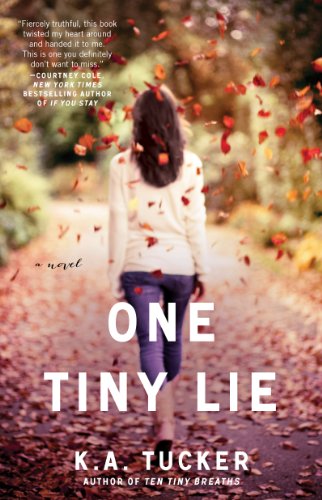