While I catch us up on some upcoming book releases, let’s check out what we should look forward to in the near future 🙂

I left off last nite w one of my beloved characters all sorts of injured. What was I thinking? SUCH a dismal way to start today’s work 🙁

Known as Warlord, Adrik is a savage and tortured soul hiding behind the power and cunning of a panther.

Konstantine: a man who shifts into a dark & sinister wolf for both good & evil until tamed by 1 strong woman 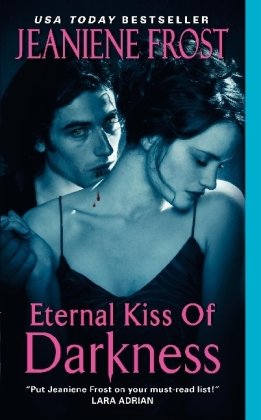 More to follow as I find more cool tweets…