I’m anxious to see how these pan out for this human 😉 My favorite kind of paranormal romance —> human meets paranormal (love those!!)

In the first book, protagonist Mo Wenstein flees her hippie parents and her hometown in Mississippi and heads for a new life in Alaska, where she adjusts to the cold, gets caught up in the investigation of several wolf attacks, and falls for Cooper Graham, a local werewolf. Early reviews by Romantic Times and Fresh Fiction call the book a “page-turning delight” and “hilarious.”

Harper’s second werewolf book, The Art of Seducing a Naked Werewolf, is also set in Alaska and includes several characters from the first book. The story centers on the pack’s alpha female, Maggie, who has to balance her responsibility for the pack against her growing attraction to paranormal researcher Nick Thatcher.

Both titles are published by Pocket Books, an imprint of Simon & Schuster, and are slated for release Feb. 22 and March 29, respectively. Both will be available in print, e-book and audio formats, and can be purchased through Amazon and other major book retailers.

Harper was a newspaper reporter and humor columnist for six years. She wrote the critically acclaimed Jane Jameson vampire romance series at night while she worked as a church secretary.

“I loved doing the vampire series and Jane is close to my heart,” said Harper. “But it was fun creating a whole new cast of quirky characters in the chilly setting of Grundy, Alaska.

You can bet I’ll be reading these 😉 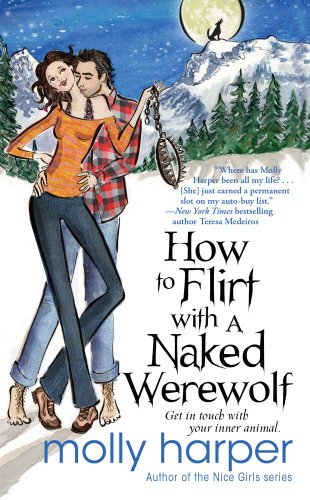 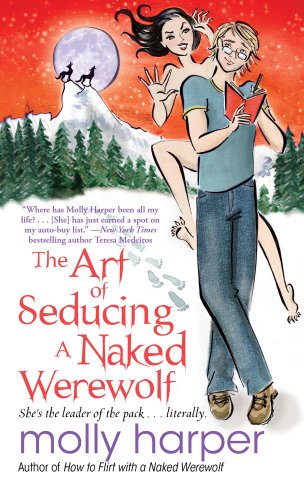