As reported by the Examiner (from a recent interview Charlaine had with the LA Times), it appears Charlaine Harris has announced that she will be ending the Sookie Stackhouse series soon.

Truthfully, the next two books will probably be the last two books in the series. I still love Sookie, but I’m beginning to want to write something else, and Sookie’s kind of taken over my life. I was able to write other things for the first few years I was involved in Sookie, but then after the start of the television show she took over so much of my time because of my increased publicity obligations that it’s been very hard to write other things, and I really need to do that. 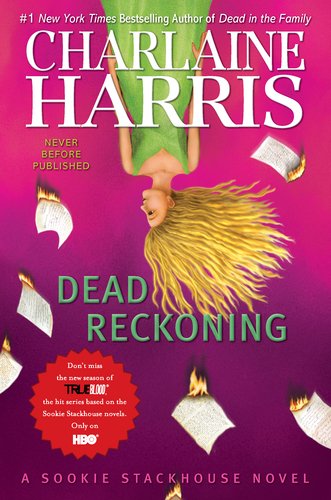 Love the blog – interesting and to the point.

can see some here:
https://www.scribd.com/collections/2688117/nalini-singh

and what you think of them?