X
You are here: Home / My Book Reviews / Bad Boys & Rock Stars / Fun Facts About Beautiful Disaster – One of My Favorite Books Ever!

I have an upcoming interview scheduled with the author of Beautiful Disaster (Jamie McGuire), but thought I’d compile a bunch of cool facts I’ve found regarding this book. Jamie speaks candidly on her Facebook pages, and has divulged some very interesting stuff!

So to hold us over until the interview, here’s a little treat for all of you Travis and Abby fanatics. A deeper look into this fantastic book that kept us up all night 😉

“Fun Fact: Beautiful Disaster was written under the working title “Red Flag”, which later became the name of the first chapter.”

“Yes, it is a stock photo. I’ve seen it elsewhere, as well.”

BUT THEN!! OMG this news made me want to squee. Okay, nevermind. I DID squee:

“Love this! I wish more fans would do this! Music is the cornerstone of the emotion in my writing, and I love hearing songs that might pertain to the story. The song Trav and Abby dance to at her bday party, when he sings to her, is also a Hinder song. “Thing for You”. Oh. Love it.”

Huh. Love this! I didn’t realize “their” song was Hinder’s “Thing For You” – WOW! Love that little tidbit. The song that makes me thing of Travis and Abby is Crossfade’s “Invincible”.

So that’s all I could find for now, until the interview 😉 I learned a lot, and I have a feeling we have more to look forward to! If you want to know more, check out my book reviews (yes, this book warranted a pre-review while I was reading it, and then an official book review – it was that good!) 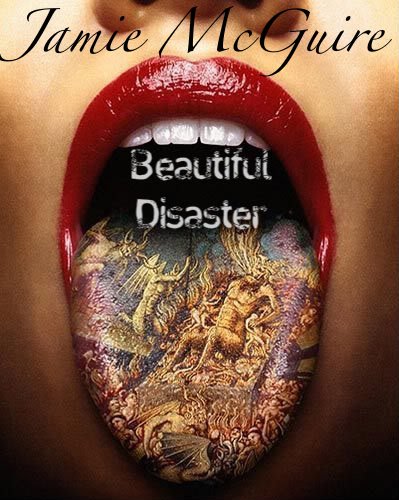 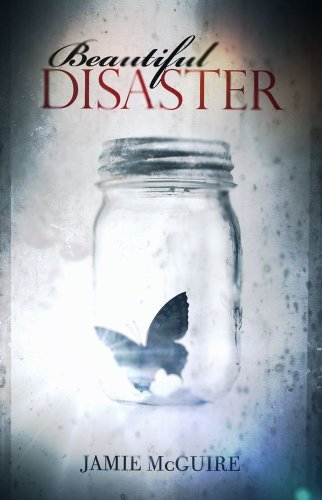 this book rocks!!bt after reading it,i jst can’t find other books as good as BD….:(
anything else doesn’t reach THAT level….:(

I read this book on one night. I couldn’t put it down. It made me laugh, cry,and get frustrated. It was a great read. Thanks again for the great book suggestion.

I read it and loved Travis but I really disliked Abby. She was so immature and such a tease! I didn’t understand why Travis was so attracted to her.

I haven’t read this book yet, but it sounds interesting. If you like books about Rock Star’s Roslyn Hardy Holcomb has written a book called Rock Star. I read it a couple of years ago and really liked it.

I have to agree with Shreya! I loved this book and have read it 3 times…but will not be the last time I read it. This book for me was more for the journey and not what the end would hold. Usually a book seems to be all about what the end will hold and therefor after you have read it once, it is hard to read again (since you know the ending) but I LOVE rereading this wonderful rollercoaster! Also, the fact that the entire book wasn’t built on a one-sided misunderstanding or communication of a character, was very refreshing!
By far, top book for me…and the author is wonderful to her fans!

First time on your book blog 🙂 We have such similar tastes in books!! My friend requested you to me and i’m so glad she did as i have plenty more books to read after reading the reviews you’ve given on some of them. I loved beautiful disaster, but i cant see the photos Jamie McGuire has put up of the characters, it wont let me see them??? xxxx

So happy you found us! 🙂

Hey do at the end of the book when they make a bet about their first born and she said wanna bet did that mean she was pregnant then? And when is another beautiful book gonna come out? This one was really good:)