Did ya miss J.R. Ward’s chat last night? Never fear, I have all the highlights 😉

This was a chat that I was thrilled not to have missed. A full two and half hours of pure silliness. J.R. Ward (aka WARDen), Jessica Andersen (aka Doc Jess), and “Twisted” (from what I gathered, he’s apparently the tattooed, kilt wearing? chat moderator) really let loose.

Now…not too loose on all the book secrets, mind you, but, we did get a few great tidbits that are making me all crazy-anxious for more BDB. All in all, an informative chat with lots of funny antics between the hosts. J.R. Ward and her cohorts even got crazy enough to get kicked off the chat room a few times *gasp* (and I could swear the WARDen kicked herself off once too.) LOL!

J.R. had a *choice* word about “Rabbit” not being a part of tonight’s contest giveaway…

It’s all good. She came back 😉

IT’S BEEN A CASE OF STANDING BACK AND SEEING WHAT THEY BUILD TOGETHER. OR IN RABBIT’S CASE, BLOW UP.

That answer (above) sparks J.R.’s interest and spurs her into a bratty moment:

LOL!!! She’s hilarious. One of my absolute favorite writers. She’s so real.

*SPOILER alert here I think* so don’t read if you’re not that far in the series — sound like a “love triangle” to me… woohoo! 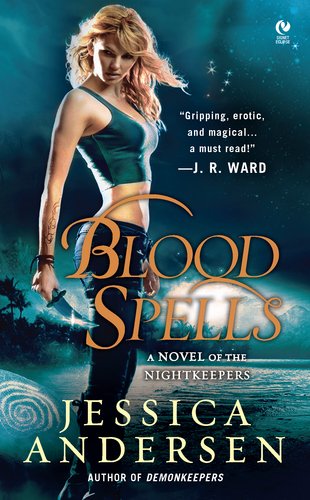